Our Time in China: Studying and Travelling

Categorie: Our Time in China: Studying and Travelling 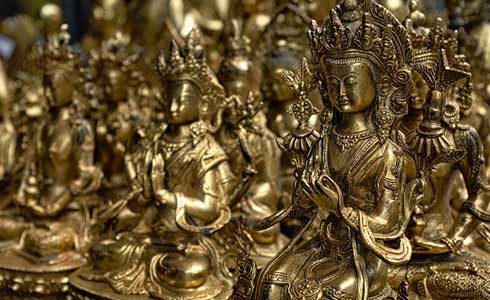 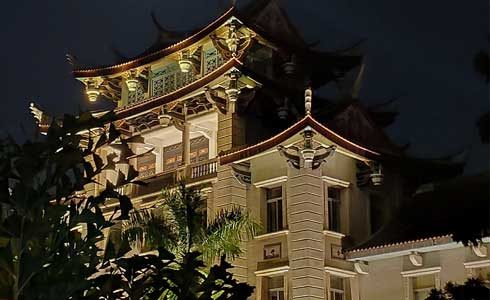 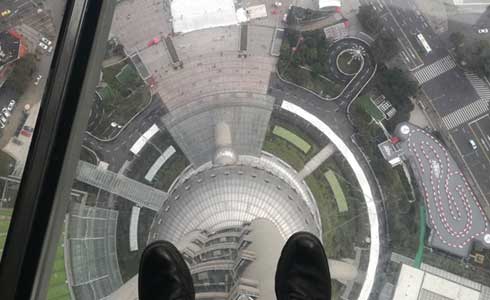 Our Time in China: Studying and Travelling – Maria 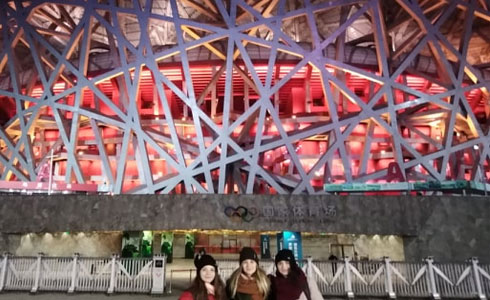 My Christmas trip to Beijing Hello! I am Maria (邓晴岚) and I would like to tell you about my Christmas trip to Beijing. I started being interested in this city a few years ago when we started studying Chinese Culture and History at the Faculty of Letters. Our teachers always talked about places such as the Temple of Heaven, Summer Palace or the Forbidden City.  One of my dreams is to see all the places I studied about. So, after…

Our Time in China: Studying and Travelling – Lidia 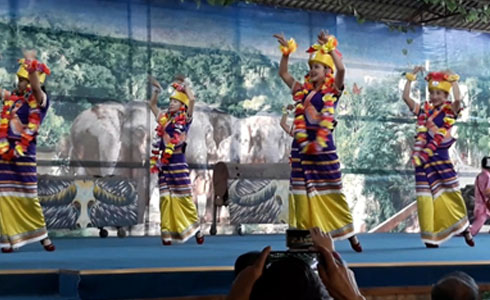 大家好! Hello everyone! My name is Lidia and I’d like to share with you some of my last year’s experience in one of the most beautiful places in China. I would never have thought that one day I would have the opportunity to visit such an amazing country and learn so many new things about such a different and fascinating culture. I spent most of the time there in Hangzhou, the city I went to study in. However, somewhere in…

Our Time in China: Studying and Travelling – Andreea 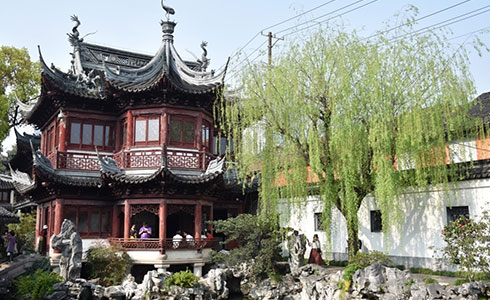 Life itself drives us where we deserve to be. My name is Andreea (杜语心) and last year, I spent it studying in Hangzhou, China. This was my first experience studying aboard and I will share a few of my adventures during my time there. My favourite part about studying in China is being able to learn both in and outside of the classroom. I have learned a lot about the world, society and myself. What I liked most was, of…

Our Time in China: Studying and Travelling – Maria-Eliza 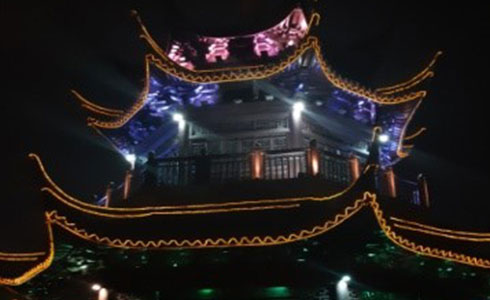 Our Time in China: Studying and Travelling – Adelina 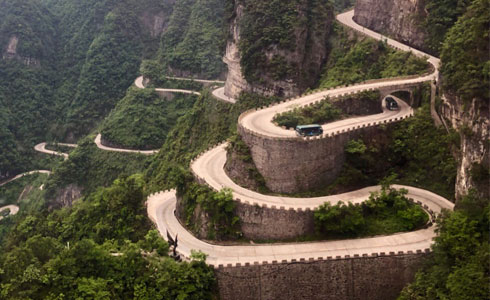 大家好! My name is Adelina (安玥怡) and I spent last year studying in Hangzhou, China. China for me was a great opportunity to study, get to know the culture and also visit places that I only heard about or seen in movies or documentaries. It was the first time I travelled alone, and for such a long time, so this year spent in China was an experience that has shown me a lot of things both about the country and…