Our Time in China: Studying and Travelling – Andreea

Acasă › Blog › Our Time in China: Studying and Travelling – Andreea

Life itself drives us where we deserve to be.

My name is Andreea (杜语心) and last year, I spent it studying in Hangzhou, China. This was my first experience studying aboard and I will share a few of my adventures during my time there. My favourite part about studying in China is being able to learn both in and outside of the classroom. I have learned a lot about the world, society and myself.

What I liked most was, of course, the travelling and the discovering of the rich Chinese culture. One of the first cities I visited was Shanghai, a multi-cultural metropolis with both modern and traditional Chinese features. There I had the chance of visiting Yuyuan Garden (豫园), an impressive garden which contains all elements that a classical Chinese garden should have.

After that I delighted myself with some tea at one of the Confucius temple. I also had the great pleasure to take part in a  tea ceremony and taste more of the culture. Furthermore, a must see place, is the Bund (外滩) with its beautiful light show. The area along the river faces the modern skyscrapers of  Lujiazui in the Pudong District.

However, the most enjoyable experience was in Beijing. I think it was much more special because I was there for Christmas. I visited all the touristic areas: the Forbidden City, the Temple of Heaven, many other temples and Beihai Park. But place remains close to my heart which is the Great Wall. The Great Wall of China is one of the worlds must see sights, the longest wall in the world, an awe-inspiring feat of ancient defensive architecture. Even though I climbed the wall at the lowest temperature, the magnificent view and friendly people made it worth it. Up there I really felt like I was taken back in history.

Apart from these I think spending a year abroad makes you stronger as a person, being in any foreign country for a year comes with its difficulties and dealing with these really do make you a better person in the end. 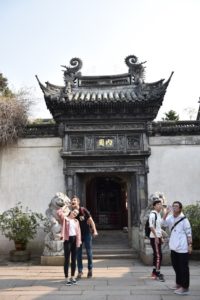 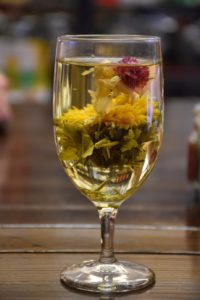 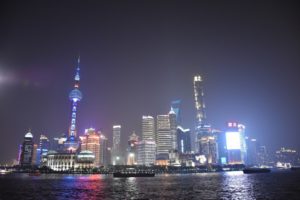 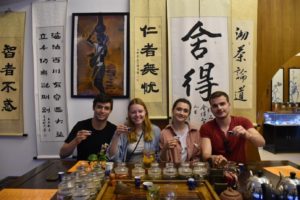 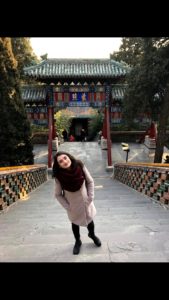 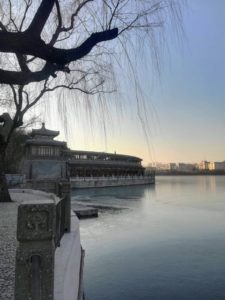 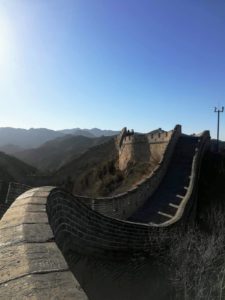 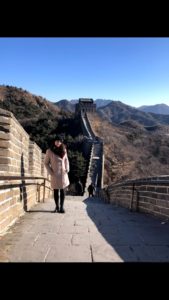 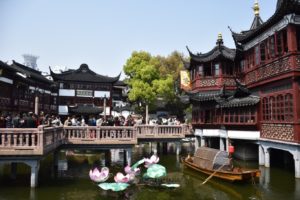 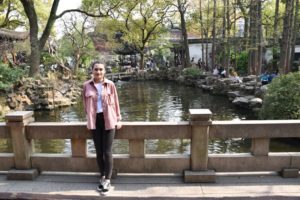 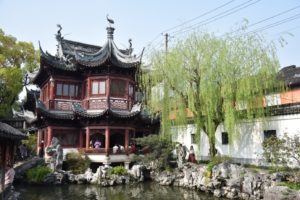 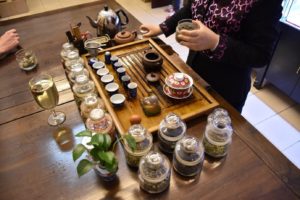 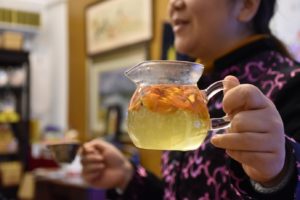