Our Time in China: Studying and Travelling – Lidia

Acasă › Blog › Our Time in China: Studying and Travelling – Lidia

大家好! Hello everyone! My name is Lidia and I’d like to share with you some of my last year’s experience in one of the most beautiful places in China. I would never have thought that one day I would have the opportunity to visit such an amazing country and learn so many new things about such a different and fascinating culture.

I spent most of the time there in Hangzhou, the city I went to study in. However, somewhere in February, because of the cold weather in Hangzhou, my roommate and I decided to travel to the southern part of the country, in Xishuangbanna, Yunnan Province. As I said, the main reason for choosing this destination was the tropical climate of the area, but also the beautiful scenery and the curiosity for a region so different from everything we had seen before. The temperature difference was huge and at first glance I already had the feeling of arriving in paradise. Everything from the reflection of the burning sun in the clear water, to palm trees, tropical flowers and exotic fruit, was breathtaking.

One of the first and most impressive things we saw there was the night market in Jinghong city. At night the whole city came to life, you could see people everywhere bustling around, talking lively and having fun. You could spend the whole night there, trying local specialty foods, buying interesting stuff, watching all kinds of dancing and singing performances, trying traditional clothes on and not even realizing how the time had passed.  The lights, scents and sounds were mesmerizing.

In the following days we familiarized ourselves even more with the culture and the habits of the people there. We visited a lot of culturally rich spots, such as 大佛寺or The Great Temple of Buddha, 野象谷， 曼听公园 or Manting Park. In every aspect you could notice the cultural impact of the countries located South of China, namely Thailand, Laos, Myanmar on this area. The architecture, in particular, was strongly influenced by elements specific to these countries and this constitutes the greatest difference from the traditional Chinese architecture we are used to. These buildings are characterized by vivid colors, rich ornamentations and multi-layered roofs, blending perfectly in the exotic landscape of the area. The feelings that are evoked by all of these are indeed unique and they are certainly worth the experience.

Yunnan is also home to many of the ethnic minorities in China. While there, we could observe the splendid culture of Dai people. One of the most representative aspects of it is the Dai dance, especially what is called “The Peacock Dance”. Also, the most important festival for the people in Xishuangbanna is “The Water Splashing Festival” which takes place every year in April.

Another thing that Yunnan is famous for is its Pu’er tea. We couldn’t leave before delighting ourselves with a cup of this warm and fragrant delicacy. The tea together with the delicious local food made our experience there an even more pleasant one.

The trip to Xishuangbanna, Yunnan was indeed an unforgettable part of my last year’s experience in China. All the fascinating things I had learned while there about a culture so far and different from mine contributed in every way to my cultural enrichment. If I got the opportunity I would most certainly go there again and relive some of my happiest memories. 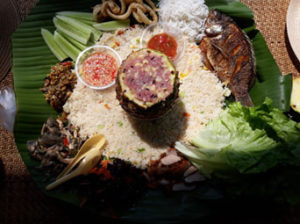 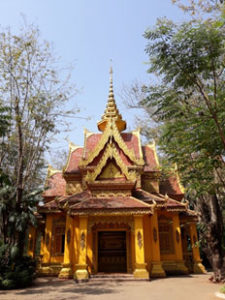 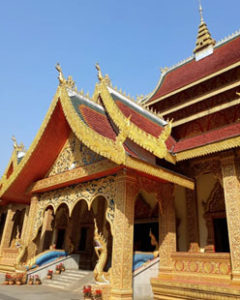 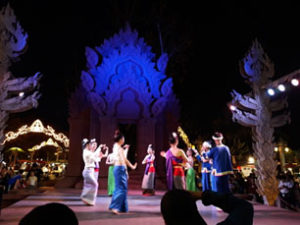 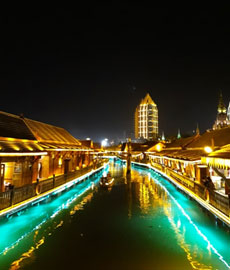 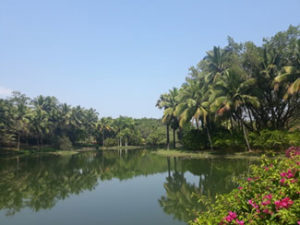 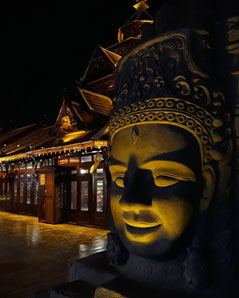 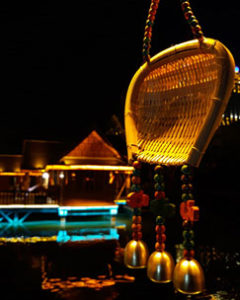 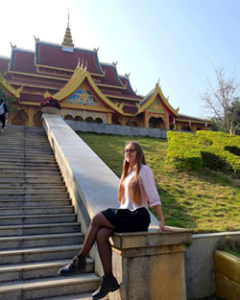 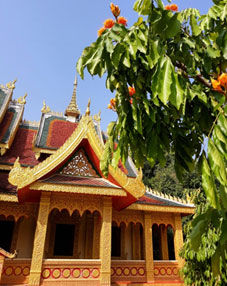 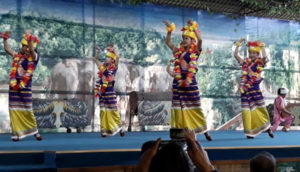