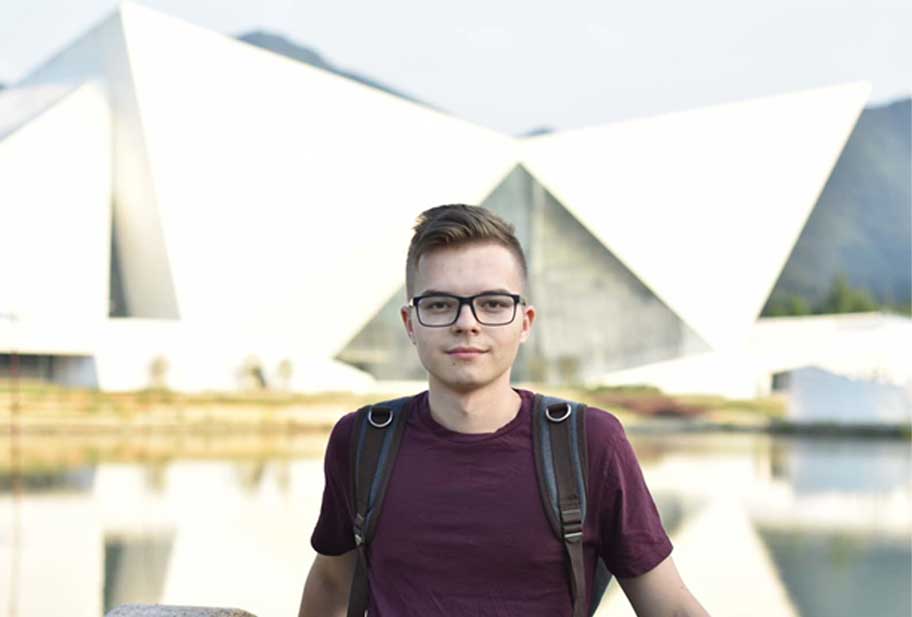 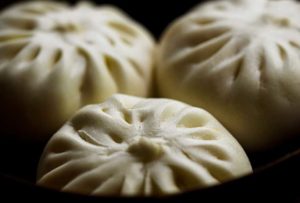 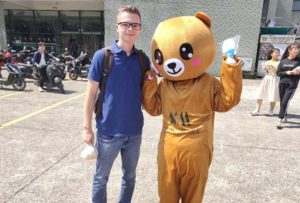 As a student majoring in Chinese, visiting China was definitely one of my deepest desires. I was so happy in the summer of 2018 when I found out that my 1-year scholarship application had been accepted. As soon as I got to China, I felt intimidated by the fact that I was 10,000 km away from home and would stay there for the next year. The first week under the influence of the hot-and-humid climate combined with the jet lag was truly harsh. Even though we all share the same sun, heat and rain felt a lot different in China than in my native place. That was indeed the first step in the 1,000-mile journey, and it was totally worth it.

During this time, I had the opportunity to taste the authentic Chinese cuisine. That sounds so fancy, yet I’m a simple man, so I decided to stick to the basics. Rice as a staple food is actually a great idea; it’s healthy and highly nutritive. If you’re a fellow who’s laughing at what I’ve just said, then remember that you’re probably eating bread at least twice a day. No hard feelings. Everyone has their addictions. Some have trouble with alcohol, some with food in general, while some others with baozi in particular.

That was my guilty pleasure for lunch. I would also eat another hearty meal at the canteen for early dinner (around 4:30 pm), and snacks 24/7. Amazingly, I didn’t gain or lose weight. Maybe my Chinese diet was just right.

I liked it how safe the cities were. The city center of Hangzhou or the suburbs of Shanghai, they all had surveillance cameras and public officers to maximize security. What was I doing in the suburbs of Shanghai? I went there to visit Thames Town, an English-style neighborhood which turned out to be truly impressive thanks to the authentic Western details in the architecture.

If there is something I’d love to bring to my country, then that is the extensive mobile payment system. Alipay (支付宝) and Wechat (微信) were, in my opinion, the best payment methods I’ve ever used. It’s just so convenient. No cash, no problem, tipping is not common anyway. You no longer need to wait for change in the taxi or at street food stalls, as long as you got enough battery. No battery and no power bank? No worries, TaoBao (淘宝), the biggest online commerce platform, comes to your aid with countless deals. The best part is that you’re paying directly from your phone and you get your goods delivered at your door in 3 days on average. Beware, it can get pretty addictive.

I can’t really sum up a whole year in a single post, but the cultural exchange in which I engaged, the hours as a volunteer at the kindergarten, and the language barriers I overcome give me the right to say that going to China was one of the best decisions I’ve ever made. 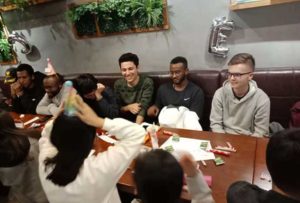 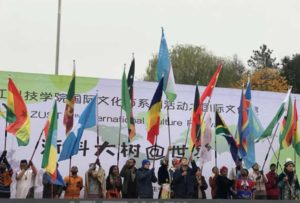 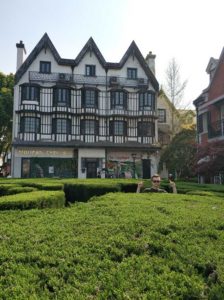 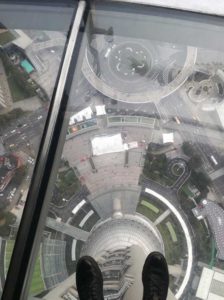